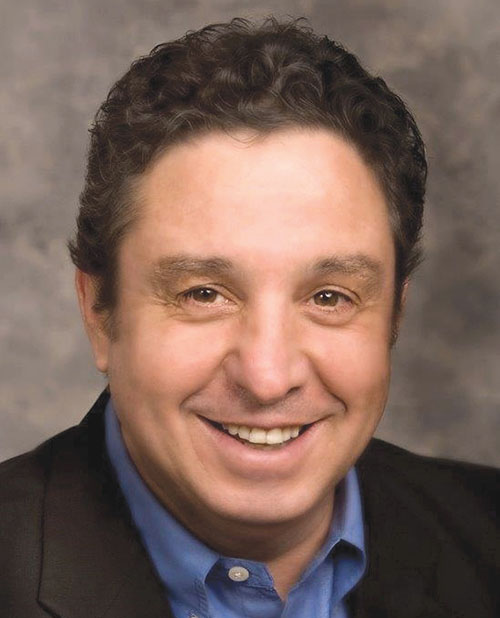 Hemi boasts deep SaaS expertise and led J2 Global as CEO through the negotiation and successful acquisition and integration of over 165 companies.

Prior to OCV, Mr. Zucker was j2’s CEO since 2008 as well as serving roles of President, COO, CMO, and the company’s CFO during its 1999 IPO. Mr. Zucker helped co-found j2 Global in 1996 and grew the organization into a global platform that offers services in 50+ markets and employs 2,500 people across 15 countries. Under Hemi’s leadership, j2 expanded its business lines into cloud services, patent licensing, and digital media. Mr. Zucker executed over 160 acquisitions, making j2 one of the most acquisitive tech companies in the U.S. During his tenure, he grew j2 Global’s revenue to over $1.1 billion. Previously, Mr. Zucker worked at Motorola in the U.S. and Israel. He helped launched Israel’s first cellular company, consolidated Israel’s paging industry through M&A, and later also worked on an early wireless data commercial network in the U.S. Mr. Zucker has served on several boards, including LegalZoom and has invested in several funds whose focus span IoT, big data, ad-tech, and student housing. He is also an advisor/minor shareholder in cloud and fintech companies. Mr. Zucker holds a B.A. in Economics from Tel Aviv University.

Hemi serves as a Board Member for the following portfolio companies: 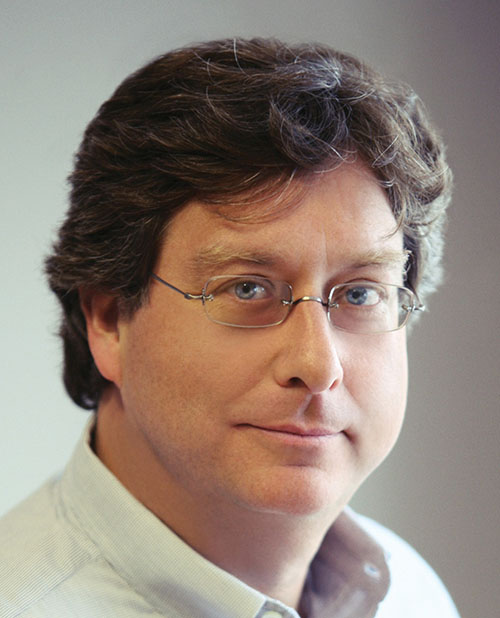 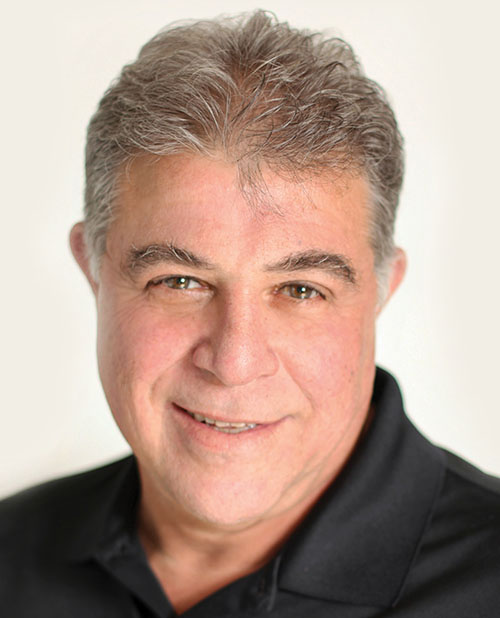 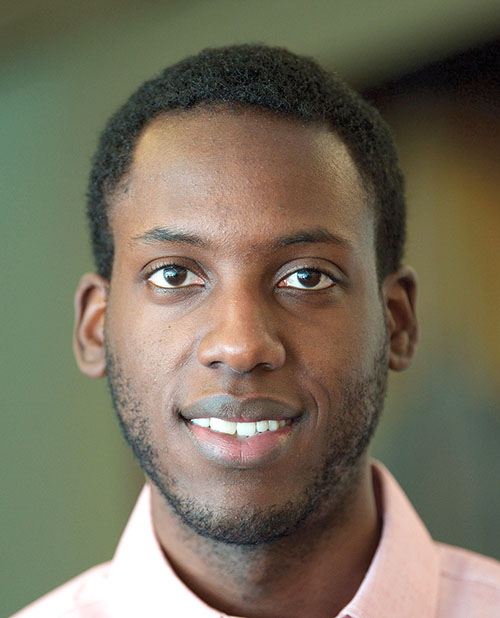 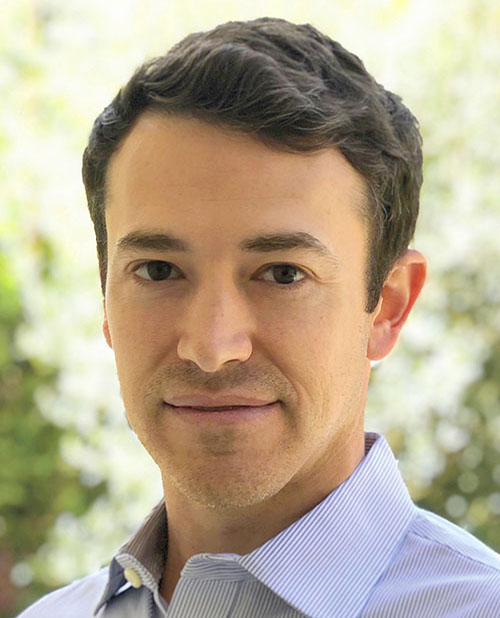 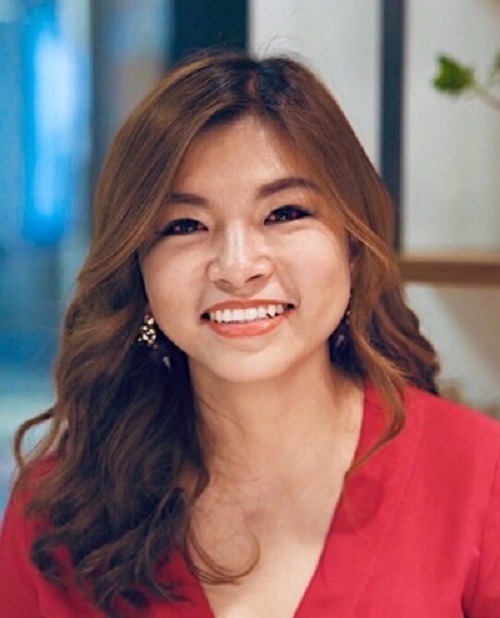 With our decades of company building experience, we look to create asymmetric advantages when backing winning teams.